San Francisco is home to some of the largest parades, festivals and celebrations in the country. That makes this city the perfect setting for New Year’s Eve events. To salute 2018 and ring in 2019, venues all over SF are hosting more than ten sell-out parties, a pop-up plaza and, of course, the famous fireworks above the city.

For details on all of this and more, keep reading! And while you’re out on December 31st, remember that Muni is offering free service from 8 p.m. until 5 a.m. 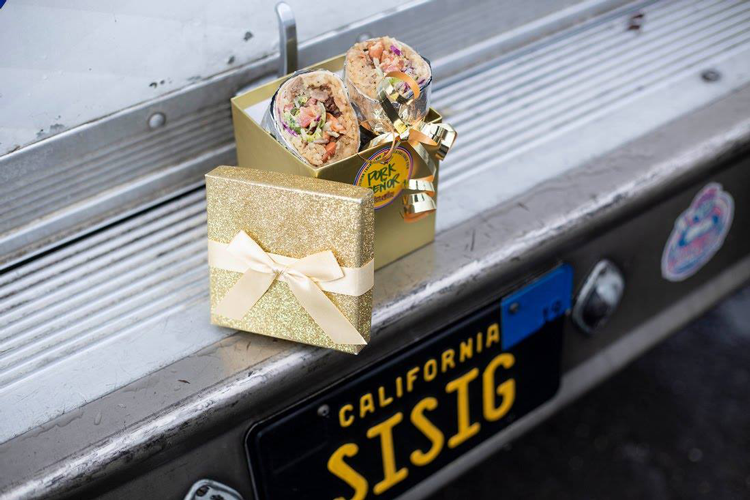 Photo courtesy of Off the Grid

Through the entire month of December, this holiday pop-up pedestrian plaza will be entertaining the locals, visitors and families of San Francisco. In partnership with Off the Grid, the plaza will feature holiday decor, mobile food vendors and craft beverages, and New Year’s Eve marks closing day! The market will be open through 9 p.m. on December 31st which is just in time for the city’s fireworks display.

Ring in the New Year with Maceo Parker | San Francisco

Especially known for his work with James Brown in the 1960s, Maceo Parker is a funk and soul jazz saxophonist. And he’s swinging through the SFJAZZ Center just in time for New Year’s Eve. For full details and tickets, click here.

The SF Symphony, Conductor Edwin Outwater and drag icon Peaches Christ are joining forces in Davies Symphony Hall for a festive evening of sass and flair. Buy your tickets here and get ready for a star-studded lineup of surprise guests. 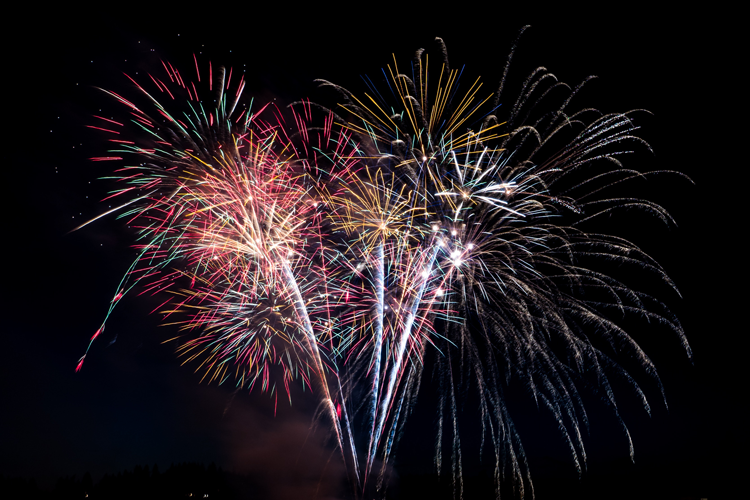 The city’s spectacular fireworks display will take to the skies beginning at 9 p.m. on New Year’s Eve. You can view it from waterfront restaurants, rooftop lounges, Fisherman’s Wharf and PIER 39, city parks, or anywhere you have a view of the San Francisco skies.

NYE at The Speak | San Francisco

On New Year’s Eve, The Speakeasy is roaring even louder. This immersive theater experience is offering all the fun, craft cocktails and characters it usually does alongside appetizers and desserts, dancing and casino tables, and a party that will go until 2 a.m. 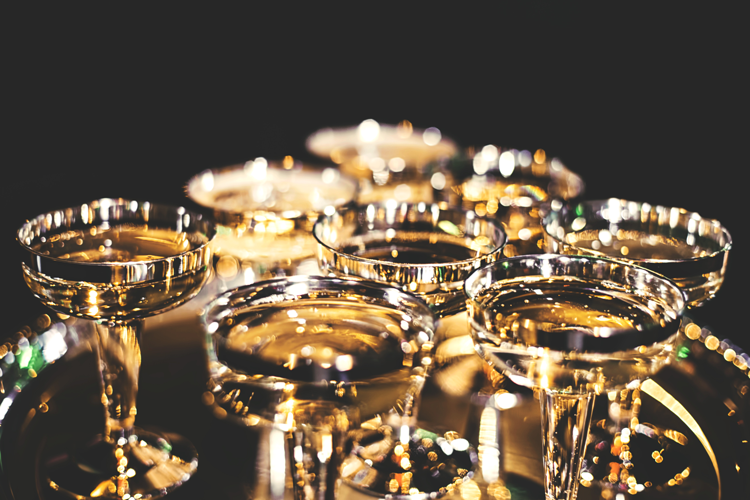 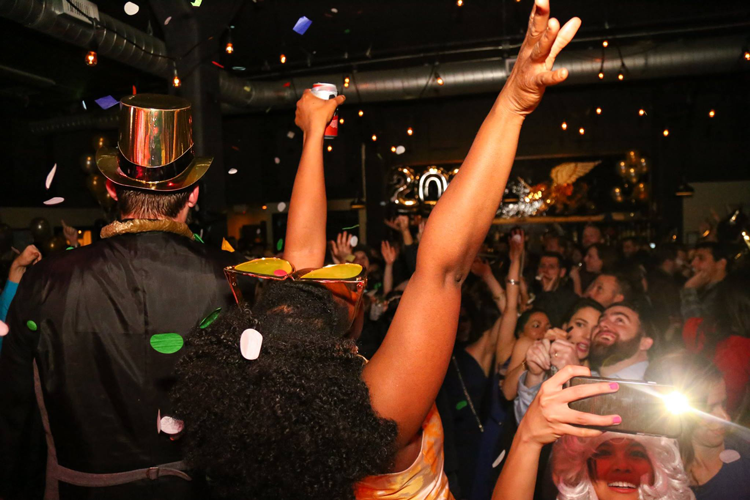 MOANY stands for The Mother Of All New Year’s and, to prove it, this party sold out last year. To ring in 2019, they’re upping the ante with three distinct levels and three dance floors, fully stocked bars, casino tables, a photo booth and an impressive lineup of VIP exclusives.

Passport to the World 2019 | San Francisco

Passport to the World is the largest black-tie New Year’s Eve party in the city. Don your best black tie clothing and get ready for seven areas with five themed rooms and 10 DJs, multiple performers, artists, stilt walkers and dancers, photo booths and other surprises. 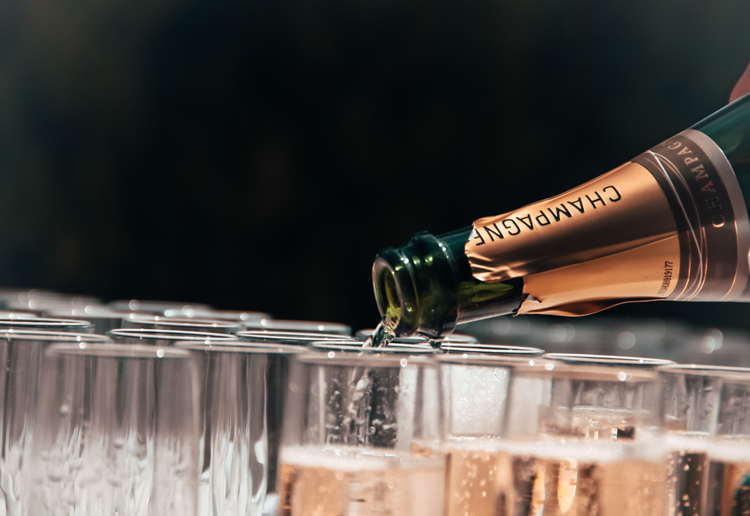 Inside the luxurious Palace Hotel, the NYE International Ball is celebrating until 2 a.m. with four separate rooms and each has their own DJ and live performers.

For the 10th year, EYE HEART NYE is coming to the city, and they’re partying in the Fort Mason Festival Pavilion with Grammy Award-winning artist MIGUEL. In addition to live performances, guests can enjoy an open bar available all night long, art installations and photo opportunities, waterfront and fireworks views, and a silent disco.