Let’s start with the most obvious point: the Bay Area housing market is intimidating, especially as a homebuyer. Determined by buyer demand in both the general and luxury markets, homes sell quickly and almost always sell above their listing price. So, as a homebuyer, how do you know what it takes to get your dream home?

Luckily, we’re here to answer that question and every single other one you may have. We’ve been leading this market since 1919 and have been able to watch these patterns develop over a century. So, if you have questions, please reach out to us directly here.

In this guide, we’re looking specifically at homebuying during the fall and winter seasons—often referred to across the country as the slow season. Here in the Bay Area, the seasonal pattern during fall is dramatic. The number of listings and sales hit a peak—often even higher than the summer peak—after Labor Day and through mid-November. Afterward, both numbers fall to valleys through December, January and February.

For buyers, this means you’ll see fewer listings during the winter but you’ll also get to enjoy several perks. And that’s exactly what we’re exploring today! So, keep reading to learn a little bit more about housing market seasonality in the Bay Area and what it means to be a buyer during the fall and winter. 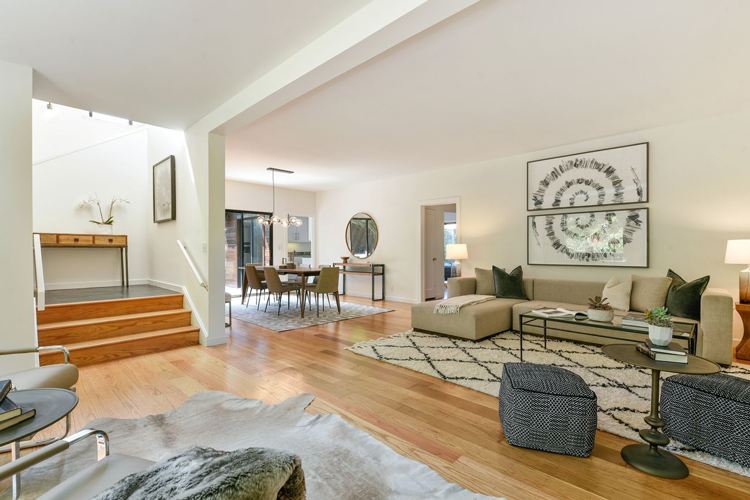 In the Bay Area—a market that is often different than others around the country—the highest number of new listings hit the market in September. These pour in after Labor Day for the quick fall selling season, which provides the rare opportunity during the beginning of autumn to see more homes than is typical during the middle of winter.

Based on seasonality patterns here in the Bay Area, the highest number of price reductions happen in late October and early November. Because this marks the end of the hot autumn selling season and the beginning of the winter slowdown, it’s likely this happens to entice buyers to buy before winter settles in. Following this pattern, the highest number of accepted offers is most often seen during October—a few weeks after these new listings hit the market.

3. You may have more time to make a decision. 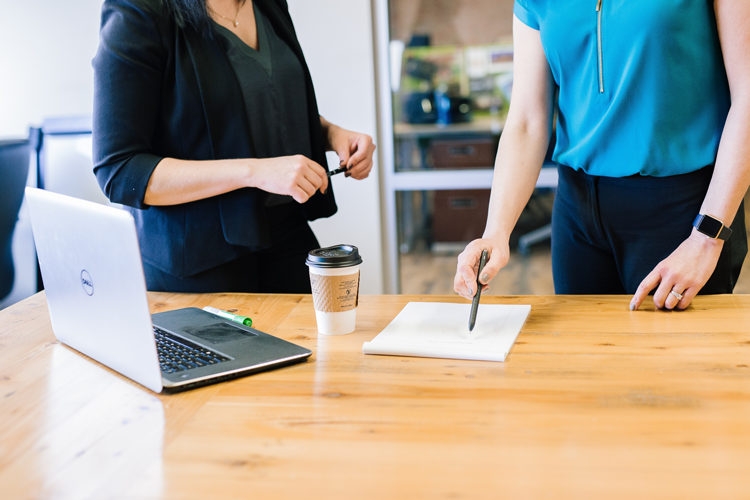 Though high competition in the Bay Area housing market will affect every season and every stage of the buying process, winter sees fewer active buyers, which can give you more time to find the perfect home.

Year after year, January sees the lowest sale prices in the Bay Area. In March 2018, the median home sale price was near $1.45 million and in the following January, that number dipped as low as $1.2 million.

Also, when comparing average sale price to list price, homes in the Bay Area famously see high percentages—almost always selling above list price. During the spring, homes can sell on average for as high 110% of their listing price. In contrast, December and January see much lower percentages around 100% or 101%. In January 2019, that percentage was even below 100% meaning many homes sold under their list price.

5. Sellers are more motivated to sell. 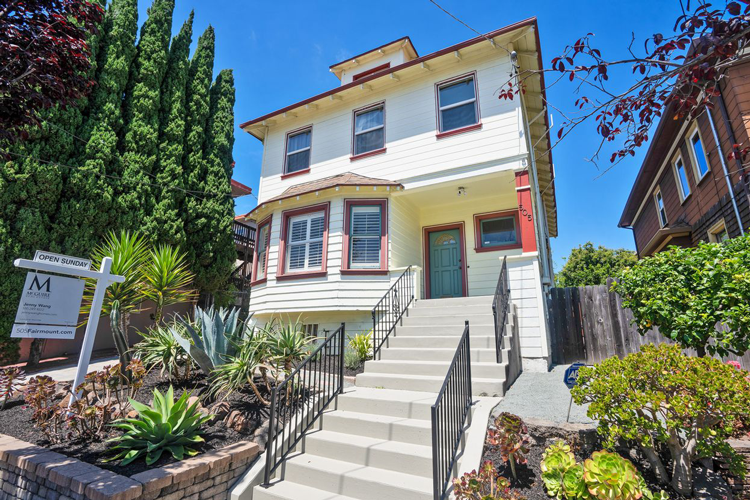 This can be caused by a variety of factors, but in general, people selling their homes during the winter are highly motivated to do so. December sees a dramatically higher number of expired or withdrawn listings compared to all other months of the year. So, homeowners who do need to sell may be more open to negotiating on price and other factors to avoid taking their home off the market through mid-winter.

When looking at homes priced above $2.5 million, the patterns discussed above are incredibly similar but are often even more dramatic. The number of sales hits its lowest point in late summer and again during mid-winter. Often, these are very similar valleys; for example, summer of 2017 saw even fewer sales than winter of the same year. For buyers, this means you can still enjoy price reductions, high seller motivation, more time and lower sale prices in the luxury market.

Do you have questions?

Navigating the Bay Area can be intimidating, but our team at McGuire Real Estate has been doing it since 1919. That’s 100 years of experience in the Bay Area housing market. If you have questions about the home buying process during any season, please contact our team here.

December 2, 2019
Read Post
Fall is the Bay Area’s most exciting season. The end of summer brings some of the region’s warmest days, the annual grape harvest fills Napa and Sonoma counties with festive colors and plenty of wine, local botanical gardens are showing off their reds, oranges and golds, and our streets come alive with some of the year’s best festivals and events. This...